Please ensure Javascript is enabled for purposes of website accessibility

Enjoy Buffalo while cruising through its rich history and architectural highlights. Far from just a boring history lesson, this tour brings the city’s past to life through unforgettable stories, humor, and local insight.

This downtown tour stops at many of the city’s most well-known buildings like Buffalo City Hall, the Electric Tower, and the Guaranty Building, and shares the fascinating stories behind them. Learn about bitter rivalries, economic booms and busts, and trailblazing community activists who were instrumental in the city’s founding.

From the city's heavy hitters like the Erie Canal and Pan American Exposition to lesser-known stories of Black history and working-class movements, this Buffalo tour provides a deeper appreciation for the city and its place in American history.

Take bike trails with stunning views of the city and its waterfront.

Buffalo black history: from the Underground Railroad to civil rights.

Experience Buffalo by bike – the most fun and best way to see the city! 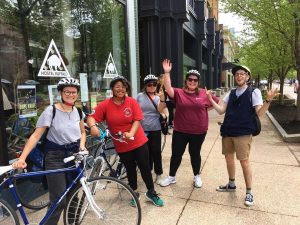 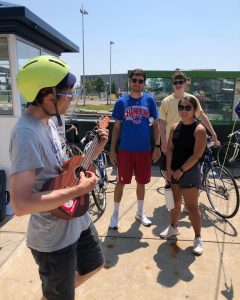 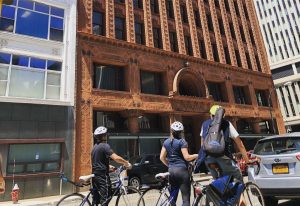 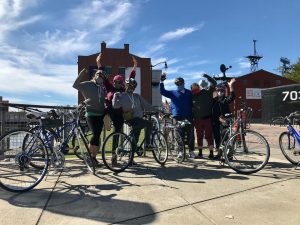 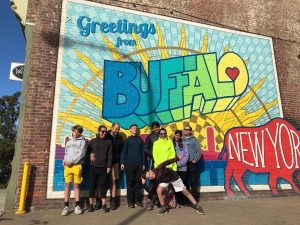 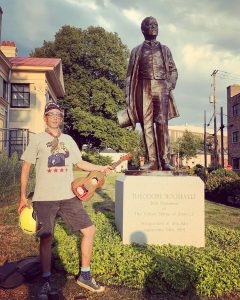 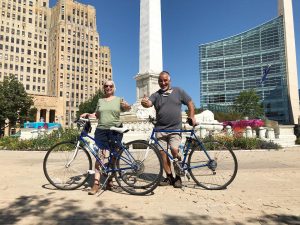 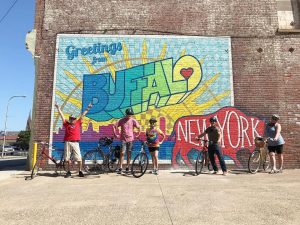 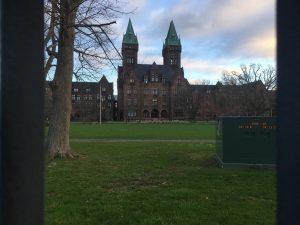 THE WING RIDE: THE HIDDEN HISTORY OF CHICKEN WING TOUR

TOURS OF BUFFALO NY DEPART FROM